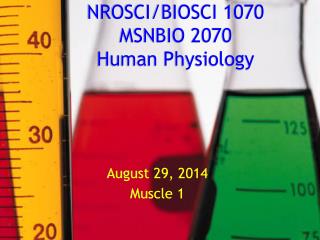 PARATHYROID GLAND PHYSIOLOGY - . 99% calcium of our body is in the crystalline form in the skeleton and teeth of the

Human Trafficking - . what youth workers should know about human trafficking october 2012. basics of trafficking . what