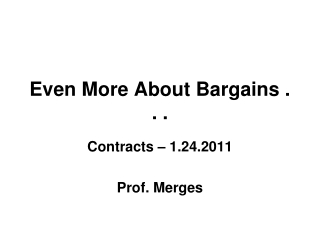 Fraud in equity - . week 3. catching bargains. this doctrine is also called unconscionable dealing this is

There’s a Place for You . . . in a Business Program at Chipola College - . bsba program. bsba – management bsba -

A Classic Car Auction - Adamo auctions provide classic cars for sale tampa. in the blink of an eye the highlight on the

We Offer the Best Bed Sales in Glasgow - When it comes to bed sales in glasgow, beds glasgow is consistently presenting

4 Important Tips for Buying Quilts Online - Halcyon Dreams Pty. Ltd. - When it comes to buying a new quilt, you have

Best Bed Sales in Glasgow - With beds glasgow there will always be bargains available during our bed sales in glasgow;

Crazykart Exciting deals and Offers - Crazykart introduces all latest and best, high-quality made products with crazy