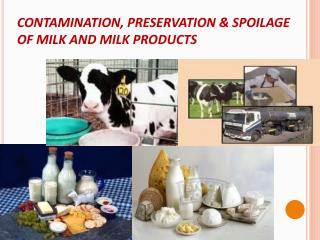 for10cents review - Www.for10cents.com is one of the most widely used bidding sites in the united states. it features an

Market Outlook for Dairy and Soy Products in India to 2016-2021 - To read the complete report at:

EST 1926 - Get Your Share Of This Billion$ Industry - Http://www.amazingbillboards.com/8984/freeadsubmit.pdf looking

Homestead - Ading is a lifestyle of self-sufficiency. it is characterized by home preservation of foodstuffs and

Homestead - Ing is a lifestyle of self-sufficiency. it is characterized by home preservation of foodstuffs and

3.The Future of Your Business is Bright with Our SMO Services in Chennai -  today social media marketing has gained

Get The Best Results With Your Weight Loss Program and Moringa - Dr. bobbie explains how to take the products that are

99 Cent Store Finder - Https://99centstorenear.me/ the 99 cent store was a brilliant idea of one, david gold who