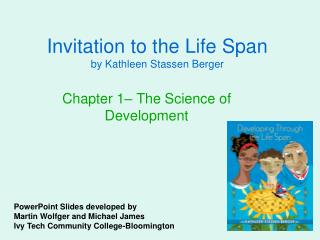 Invitation to the Life Span by Kathleen Stassen Berger Invitation to the Life Span by Kathleen Stassen Berger

LEADS/EMS ADVANCED CAL/SPAN INTERPRETATION - . review all of the automated tests that are conducted on calibrations and

CHAPTER 9 LIFE-SPAN DEVELOPMENT - . physical and cognitive development in adolescence. 1. what is the nature of