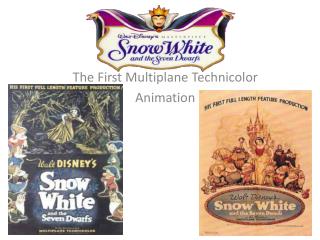 Technicolor atoms - . homework. q1. how did the flame test provide evidence that specific atoms are present in compounds.

Technicolor Atoms - . the flame tests. pre-lab. read the lab description on page 86. make a data table with the headings

Cede v. Technicolor - . cede &amp; co. v. technicolor. where is the value coming from in this transaction? how much?

The Meiosis Animation - . meiosis is the division of germ cells germ cells are diploid cells that will divide to form

The Meiosis Animation - . this animation illustrates the process of meiosis, where germ cells divide to make haploid

Discovering Walking Technicolor at LHC and on the Lattice - . koichi yamawaki kmi, nagoya university @higgs and beyond

Animation - . lecture 8 razia nisar noorani. animation. the rapid display of a sequence of images of 2-d or 3-d artwork