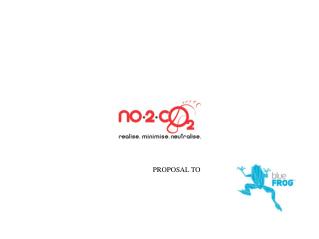 PROPOSAL TO. GLOBAL WARMING. The increase in the average temperature of the Earth's near-surface air and oceans since the mid-20th century and its projected continuation. Proposal To Hold - . the 13th international congress of toxicology in seoul, korea in 2013. ( 사 ) 한국독성학회

Proposal to YPC - . what do you want ?. from looking at your website we’ve noticed there's a section actually

Introduction to Proposal Arguments - . scott hale english 1213. return to the beginning…. how it all starts with

A Proposal to MTN - Partnering and sponsorship. a proposal to mtn. benefits to working in a student job acquire valuable

Proposal to Host ICEE - . submitted by tim anderson and marc hoit of the university of florida. proposed theme.