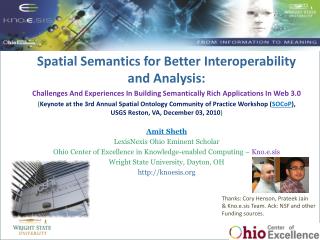 Principles for Building Biomedical Ontologies - . barry smith. computers are tools for scientists. this fact does not

Biomedical Instrumentation I - . chapter 8 in introduction to biomedical equipment technology: electrocardiography by