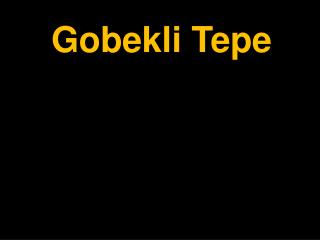 1.1 Big Geography and the Peopling of the Earth - . 1.1 big geography. big geography—global nature of world history out

CULTURE AND TOURISM IN TRC2 REGION September 2012 - . cultural and historical heritage of dİyarbakir. civilizations it

Human beings are such small creatures, aren't they ? So don't be too calculative on everything, - Treasure every moment,

The Auctioneer America’s Oldest, Greatest and Most Misunderstood Profession - . why become an auctioneer?. auctions

Trafficking in Human Beings - . patsy sörensen, mep london, june 2003. questions. do you know anyone who has been

Trafficking in Human Beings (THB) - . a threat to security and stability. module for military commanders &amp;