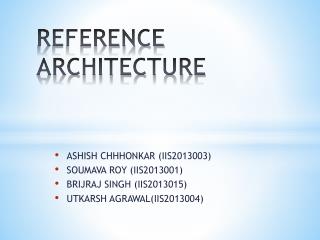 Computer Architecture and Design – ECEN 350 - . part 2. [some slides adapted from m. irwin, d. paterson and others].

The Intel Microprocessors --from 8086 to Pentium Architecture, Programming and Interfacing - . teach by zuohang (

History of Architecture - . taken from the book, a history of architecture, settings and rituals , by spiro kostof. why