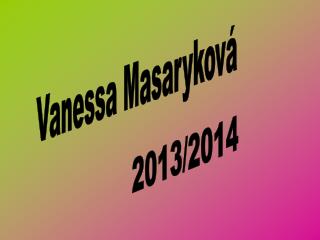 Vanessa Masaryková. 2013/2014. Some facts from Slovak History. 1,Cyril and Metod-they founded the Slovak Alphabet.They were the first slaves.They translated many texts. IMS : Diarrhoea - . by semester 6 and smester 7. agenda of the day. overview of diarrhoea -ambiga and hui yan acute

Promethean ACTIV Board Use in the Early Childhood Classroom (PK/K) - . carrollton-farmers branch isd. where technology is

The Sahara and Kalahari - . by ari and vanessa. desert. a desert is a very dry place where it rarely rains. deserts can