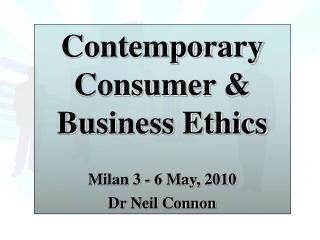 Outline of today’s lecture - . part i why you should care about hormones? definition--what is a hormone? introduction

Lecture outline - . the nomenclature of immunology types of immunity (innate and adaptive; active and passive; humoral