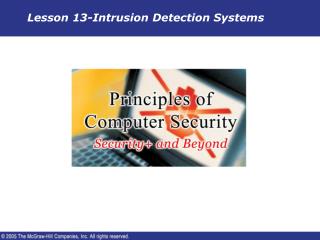 To Intrusion Detection Analysts - . “folks! you are the trackers of the 21 st century. the signs are there, plain as