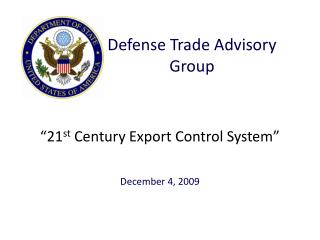 Steam Turbine Governing System - . prepared by: nimesh gajjar. definition of governing “a system whose purpose is to

Not If, But When With two influenza pandemics in the 19 th Century and three in the 20 th Century, we’re due for ne