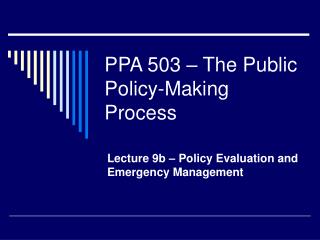 A Single Version of the Truth: Using Business Intelligence to Inform Policy and Decision-Making - . presented to tair

“IF THERE IS ANY UNIVERSAL MARKS OF A MANAGER, IT IS DECISION-MAKING.” - . decision-making and decision?. decision

INDIVIDUAL DECISION MAKING - . the purchasing process why do we buy anything?. a rational problem solver?. problem