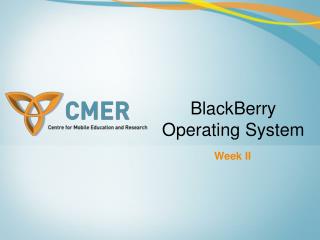 Operating system - . priyanka thakkar rhythm shah rohan thakkar sarvesh kapre shardul mahadik. what is it?. it is the

Operating System - . a program that controls the execution of application programs an interface between applications and