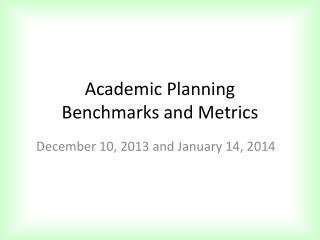 Academic Planning - . georgia highlands college. most of the programs of study offered at ghc are transfer programs a

Academic Contract and Work Planning - . by ucu shu branch committee (with minor additions by rob hunt). what does the shu