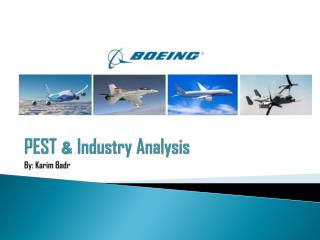 PEST & Industry Analysis By: Karim Badr. Snap shot of Boeing. Founded in 1916 by William E. Boeing in Seattle, Washington. In 1997, Boeing merged with McDonnell Douglas. The world's largest aerospace and Defense Company. Boeing has customers in more than 90 countries around the world. Strategy and Industry Analysis - . gbus 600 swot pest and strategy. what you have not thought about will come back to

Get Rid of Pest With One Click - Welcome to civic pest management - pest and termite control. we specialize in protecting

Flat 20% off on pest control Faridabad by GPC - Protect your home from harmful pests in your city. godrej pest control