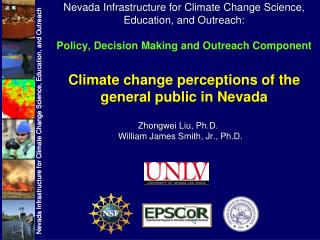 William James - . the will to believe. a justification of faith. an address to the philosophical clubs of yale and brown

James - . james chapter 5. theme: riches are a care; the coming of christ is a comfort; the prayer of the righteous is a

Daniel B. Klein &amp; Will Fleming - The origins of the use of ‘liberal’ in a political sense of the term:

William James Pragmatism: A New Name for Some Old Ways of Thinking - . lecture i: “the present dilemma in

James Earl Carter - . by liam and katie. president’s personal facts. he was born on october 1 st , 1924 in plains,

A ‘perfect union’? James VI and his three kingdoms - . gabriel glickman. james vi and i . royal depositions and

Success in Collaboration - . the story of hobart and william smith colleges &amp; the collaborative of the finger

Presented by: Dr. James M. Patton, Professor The College of William and Mary jmpatt@wm To - Where are the african