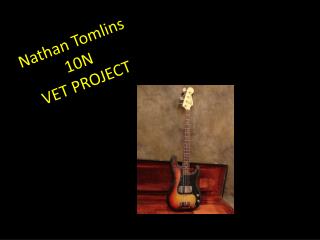 Nathan Wells Project 1 B - . communications 112 section1 . people. original. photo shopped. in this photo i had made the

Nathan - . god’s spokesman. a prophet or spokesman for god in the days of david &amp; solomon history of acts of

Project Team Nathan Taft Ryan Taft - . our issue. energy drinks are very popular beverages our issue is the amount they

Nathan Sawaya - . nathan sawaya was a successful corporate lawyer who gave up a six-figure salary for the legos he loved

NATHAN ELLIOTT - . mission statement: their mission is the eradication of cancer and the enhancement of the quality of

Nathan Merki - . education. experience. character. skills. goals. thank you for taking a moment to learn about me. click