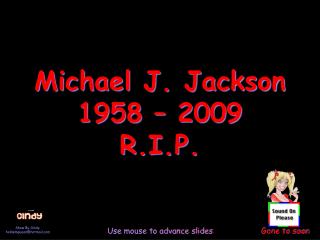 1. What famous band was the lead singer of Foo Fighters, Dave Grohl, previously in? - . 2. who was the american music

“The Lottery” Shirley Jackson - . notes on the story. lottery. what discrepancies can you see between the movie and