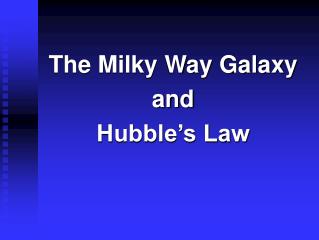 The Milky Way Galaxy and Hubble’s Law Messier Catalogue Messier Catalogue Charles Messier made the first catalog of non-stellar “fuzzy” objects during the 1770's. He made a list of 109 such objects that he did not want to mistake for comets .

Tangrams - . i created this file because i plan to use tangrams extensively in my classroom. the file includes 144

Using the Jumble Word Template - . copy the powerpoint presentation to your hard drive. open the file in microsoft

The Milky Way - . our home galaxy, full of stars, gas and mysterious dark matter we decompose it into a disk and a halo

Chapter 12 – File Operations - . what is a file?. a file is a collection on information, usually stored on a