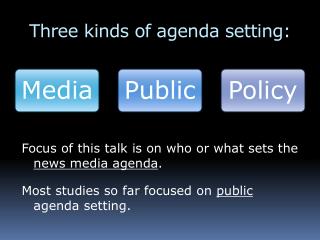 Content-based Image Retrieval (CBIR) - . searching a large database for images that match a query: what kinds of

Universal Precautions in the School Setting - . mission statement to improve the quality of life through better health by