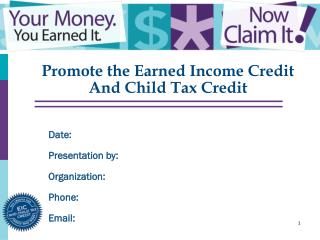 Credit Cards &amp; Debt - . topic 2 day 1. what is a credit card?. cards that entitle their holders to buy goods

Getting Earned Income Right - . food stamp earned income. ever sit down to do a fs budget on earnings and not know where

The ABCs of Credit Overview What is credit? The five Cs of credit Pros and cons of using credit The big decision—Sho

The World of Credit Unions - . dr. paul a jones research unit for financial inclusion. what is a credit union?. credit

DEBIT CARD &amp; CREDIT CARD - . presented by :- ravi kumar gupta. introduction. a few years ago it was easy to tell

Personal Finance - Help! i’m out of money!. personal finance. created by camille krum. activity: how much do they