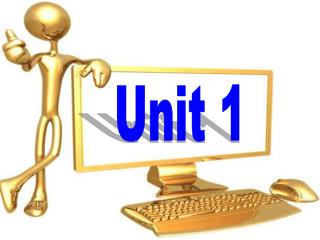 Unit 1. Project Developing an ad campaign. Enjoy some creative ads. for the sharpest knives. Do you understand the meaning of the following advertisements?. Listen to the tape and answer the questions. 1. What is an ad campaign?.