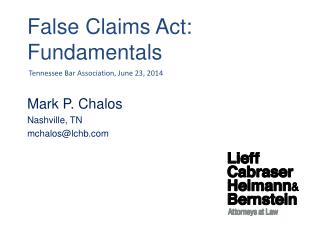 Claims and Critical Thinking - . claims are either true or false. some sentences (even some nondeclarative ones) make

MACSIS HIPAA Claims and Payment Training - . introduction. the primary function of macsis is the payment of “behavioral

True or False? Peers have the greatest influence on teen driving behaviors. - Parents and teens: while waiting for the

TEAM COMPETITION - . a review for the test over unit 3a: the structures and functions of dna and rna. 1 point round. true

Ch.2 – Networking Fundamentals - . overview. remember, we are just beginning to herd the cats. much of this will become