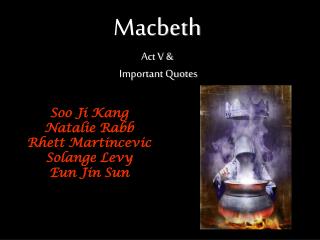 Favourite Quotes - Favourite quotes from famous people that will inspire

Chapter 10 Blood - . “out damned spot! out, i say here’s the smell of the blood still, all the perfumed of arabia

Using Quotes - . barry 2010. using quotes. literary essays require the use of quotes to ground arguments in the work

Do Now - . what do you know about william shakespeare? what other works of his have you read?. macbeth. william