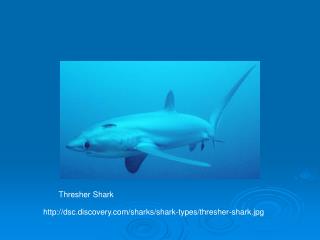 Sharks - . sharks have been swimming the world’s oceans for more than 400 million years. sharks are believed to have

Answers to… Shark Attack! - . 1.  identify at least five organ systems located in this region of the arm that the

Welcome to the First Grade’s Presentation - . this presentation consists of all members of both first grades. they

Concept 11.1 - . genes are made of dna. how did biologists discover that dna was the genetic material?. understanding

Journey to Discovery - . the big idea discovery takes many paths. why might there be many paths to discovery? is the

In the Jaws of Extinction - . shark awareness and conservation. what is a shark?. shark is thought to have evolved from a

Modern Methods in Drug Discovery - . aims of this course: comprehensive knowledge about all processes in the drug