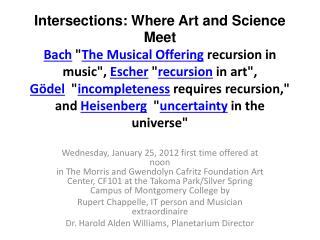 Some music - Intersections: where art and science meet bach &quot; the musical offering recursion in music&quot;,

Some Valuable Data about Music - Music assumes a critical part in our life, when we listen to music we can release

Some Interesting Facts about Indian Music - If you like indian music, you may like to know some interesting facts about

THE MUSIC GENRE/FORM PROJECT: ISSUES AND SOME SOLUTIONS - . for the authority control interest group, lita/alcts, june

Teach Music and Get Some Help From the Internet - Train long enough, and you will add more blood vessels and small

Reasons You Might Play A Baritone Ukulele For Some Music - Do you want to know about baritone ukulele? have look at this

Want Some Versatility in Music Choices? Stay Tuned with us - If you want to listen or download sonu nigam top songs then