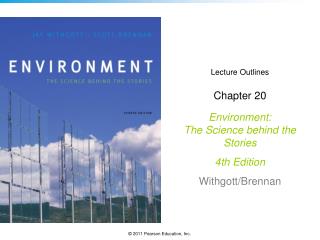 Does/Did Our Planet Have A “Fever”? - “climate reality” a tutorial presentation october 2010 edition by charles