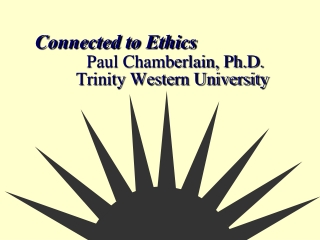 Michael Concannon - Research ethics.......... health care ethics what are ethics?. aim of the session:to clarify what

CHAMBERLAIN “DINGO” Trial 1982 - . chamberlain dingo trial . the type of trial : we are going to study a criminal

Welcome to the Immanuel-Trinity Lutheran Church MOBILE APP! - We now have an easy way for you to stay connected to your

Welcome to - . who wants to be a marketer?. created for marketing , 10th ed., by lamb, hair and mcdaniel