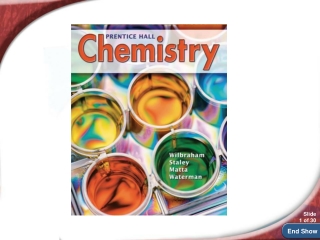 Chemistry 14.4. Ideal Gases and Real Gases. Under what conditions are real gases most likely to differ from ideal gases?

Section 14.4 - . trees. remember. a graph is connected if there is a path between any two vertices. otherwise we say

14.4 Plant Growth - . the role of plant hormones. hormones play a part in regulating a plant's growth. one example is

Gas Laws 14.4 - . dalton’s law. the contribution each gas in a mixture makes to the total pressure is called the

14.4 Essential Question - . in what ways did the spread of democracy lead to calls for freedom for slaves and more

14.4 Essential Question - . in what ways did the spread of democracy lead to calls for freedom for slaves and more rights

14.4 Gene Mutations - . what is a mutation?. a mutation is any change in the amount or structure of the dna of an

Section 14.4 Trees - . what you will learn. trees spanning trees kruskal’s algorithm. tree. a tree is a connected graph