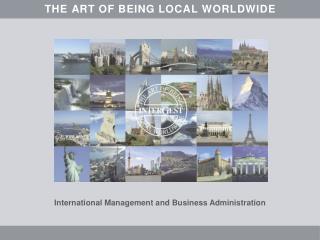 My visit in Turkey by Emmanuelle - Me !. before departure, i watched a lot of reports about turkey, and i found this Turkey and the Muslim Culture - . europe / asia. medina. largest population of the world’s muslims live in the areas

How to Use Local Meetups to Build an Audience - with Colin Yearwood - Meetup.com is the world’s largest network of

Exodus to Turkey - Most refugees from syria's four years of war are in lebanon, jordan, iraq, egypt and turkey, which has