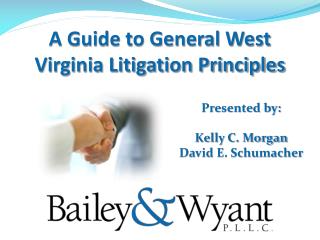 KNR 205: Scientific Principles of Coaching - . introduction. general course stuff. this is a new course...first for me,

Study Guide GST 102 Introduction to Philosophy and Logic - General information. it is mandatory for students to read and

8 th Grade US HISTORY STUDY GUIDE - . s t a a r busters. first english colony in the americas was established where and