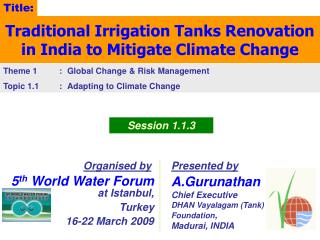 Istanbul, Turkey - . created by hannah doan. places to go. cappadocia. “ known around the world as one of the best

Turkey and Istanbul - . demography and

istanbul turkey book - We live in turkey. especially we aim to be a website that tells istanbul and turkey in every