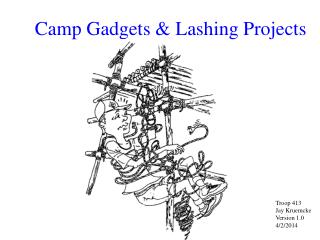 Adding and Subtracting Square Roots - Given a square root that is not a perfectsquare.. find a factor that is a perfect

Square in a Circle - Start with a square and draw a circle around it. divide the square in half on the diagonal if the

Square Roots - . objective i can simplify radicals i can use the square root property to solve equations. warm up.

Complete the Square - . objective i can find zeros by completing the square. warm up. rewrite the following as perfect

Completing the Square and Finding the Vertex - . perfect square. a polynomial that can be factored into the following

Chapter 9 - . entry task, write this down . if b 2 =a then b is the square root of a. all positive real numbers have two

6.4 Completing the Square - . the square root property. what does c equal to make the quadratic equation a prefect