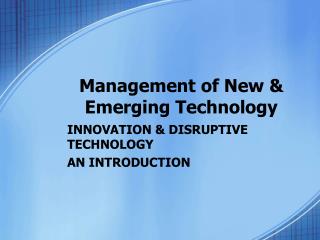 Assessment and Intervention for Emerging Language - . paul r. (2001). language disorders from infancy through