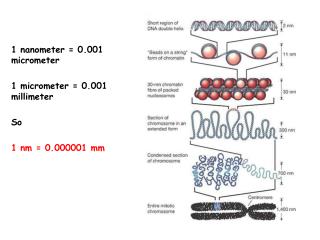 LIFE SCIENCE 1.2 - . microscopes allow us to see inside the cell. because cells are very small, in order to measure them

penny thickness - . a histogram of the measured thickness of 100 new pennies (which haven't been worn appreciably and

Cells! - . most cells are between 2 µm and 200µm a micrometer is 1 millionth of a meter! too small to be seen with

PAPER 3 SECTION A - . question no. 1. what instrument will be tested?. lever balance ? tripple beam balance ? thermometer

Bacterial Anatomy - . rashmi.s. anatomy of a bacterial cell. description. bacteria are prokaryotic, unicellular that do

Measurements Lab Requirements pt 1 - . what you should have finished in lab on wednesday: (if you need more time, let me

Nano world - . zhang jiyi 3i3 23. introduction. nanomaterial is a new field which studies materials with morphological