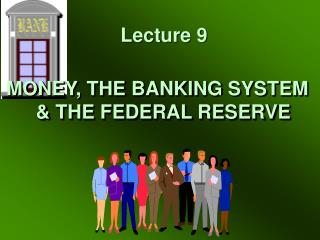 Creative Techniques for Finding Money to Save Plus a Bonus: Saving Resources - . 1. how would you you define savings ?.

Cross-Country Causes and Consequences of the 2008 Crisis - . andrew k. rose and mark m. spiegel our views are our own and

Multiple Choice Tutorial Chapter 5 Money and the Federal Reserve - . 1. barter works best a. in the absence of a double

E-banking - . content. what is e-banking? development of e-banking advantages of the e-banking disadvantages and risk of

The Causes of Banking Crises: What Do We Know? - University of crete 4th conference in macroeconomic analysis may 25-28,