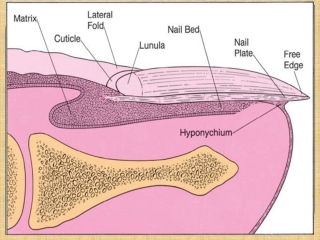 Effects of Trauma on children - . trauma-definition. a wound, hurt, or injury physical stress including abuse or

Understanding Trauma and its Effects on Learning - . why is it important for teachers to understand trauma? how do

Effects of Trauma and Family Violence on the Development of Children - . dr larry cashion specialist consultant

Abdominal of Trauma - Abdominal trauma. the abdomen is the ?black box"i.e., it is impossible to know what specific

Kinematics of Trauma - . chapter 21. kinematics of trauma. injuries are the leading cause of death among children and

The Effects of Trauma on the Child and Implications for Treatment - . sarah landy, ph.d. family pathways. development of