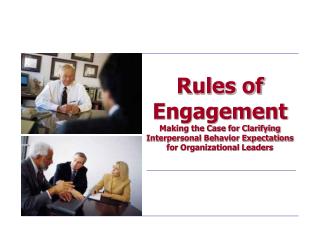 Rules of Engagement Making the Case for Clarifying Interpersonal Behavior Expectations for Organizational Leaders. Most organizational leaders know how they should behave. But it’s easier to misbehave. This power point presentation talks about the principle of natural consequences for effective parenting. - This power

Point of Care - . what is point of care??. point-of-care is a general term defined

Point, A Point, A Spot or Dot - . ray reminds me of the sun. angle, two rays, from just one point. line, has a long, long

Character Tables for Point Groups - . each point group has a complete set of possible symmetry operations that are

Freezing Point Depression - . boiling point elevation. melting point is the temperature at which the crystal structure of

Music - . jeopardy. choose a category. you will be given the answer. you must give the correct question. click to begin.