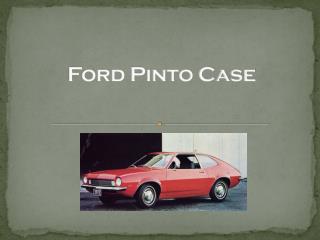 Ford Pinto and utilitarian ethics - . what are the essential features of utilitarianism?. consequentialist maximise

pinto bean project - Introduction. research the factsthe part of a flowering plant from which a new plant will grow.