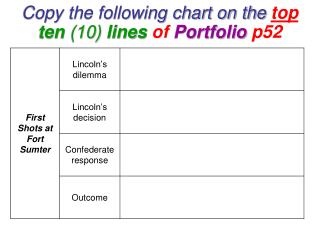 Transmission Lines and Waveguides 4. The Smith Chart - . by nannapaneni narayana

If you do not have a copy of the SWTRs handouts, a copy can be downloaded from the Encounter Collaborative meeting pag

BUY A DOG!! - . made by cindy  holdemqueen@hotmail.com. if you want someone who will bring you the paper without first