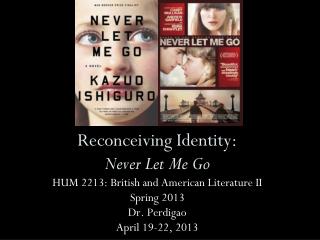 Digital Proprioception - Our online profiles are an extension of our physical being. their overlapping contours create a

Hello everybody, my name is Diane Elshout, - . i am part of the trip module,. my research question has been: “how do

On Sense and Reference - . gottlob frege. the identity dilemma. either identity is a relation between names or a relation

Social Identity Theory - . by mr daniel hansson. questions for discussion. list all the social categories that you belong

What is Identity Theft - . . . i. identity theft and identity fraud are terms used to refer to all types of crime in

Identity Theft and Strategies for Crime Prevention - . objectives. what is identity theft? why worry about it? how does

GENDER AND IDENTITY - . how does gender shape your identity?. learning objectives. explain how gender influences a

Professional Identity and Boundaries - . making sense of the standards. regulation of occupations. provinces have the