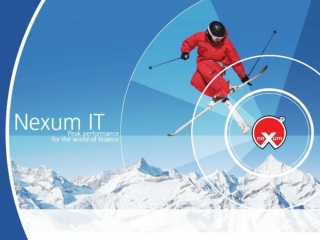 Source: Nigerian Insurers Association - Insurance as an engine of growth and national development – challenges of the