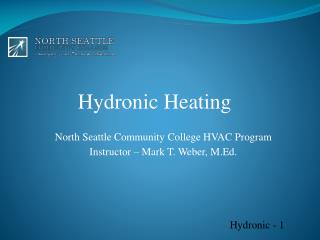 Attain Quality Temperature through Hurlcon Hydronic Heating - In the winter season, heating is the most preferred aspect