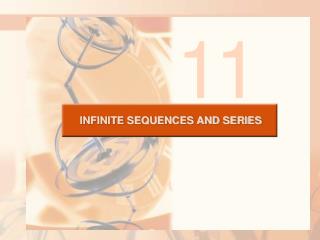 The Direct Comparison Test (Note: all terms must be positive) - . part 1 the series diverges if there exists another

Section 9-4 - . sequences and series. sequences. a sequence is an ordered progression of numbers they can be finite (a

Accelerated Math 1 May 14 th - . warm-up on your own sheet of paper write the recursive and explicit formulas for these

Sequences of Real Numbers - . an introduction. what is a sequence?. informally a sequence is an infinite list. in this

Sequences - . sequences: a database object that generates unique numbers from an arithmetic series. used to populated

Infinite Series - . objective: we will try to find the sum of a series with infinitely many terms. sums of infinite