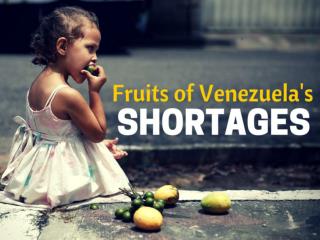 Venezuela's mango season is providing some relief during worsening food shortages that are forcing the poor to skip meals and sparking a rash of lootings.

USES OF FRUITS - . when it comes to uses of fruits it is never ending. fruits can be used as:. jams, jellies, marmalades,

South America Animals - By: hannah weis. south america animals. piranha. they live in freshwater and found in most rivers

US History EOCT Review - . mrs. c. ssush1 the student will describe european settlement in north america during the 17th

Patience and Perseverance in Daily Life - . one of the most emotional and painful calamities is the loss of a love one.

Goal 10 Cold War and Post-War America - . cold war. the cold war was…….. confrontation and competition between the us

North Africa, Southwest Asia and Central Asia - . what makes this a region?. deserts and mountains population that