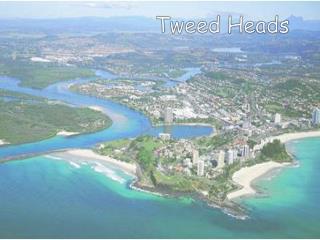 Tweed Heads. About Tweed Heads. Tweed Heads is located at the mouth of the Tweed River. The twin towns; Coolangatta and Tweed Heads share a main street that straddles the State Border Tweed Heads has so much to offer, including some of the best sun bathing, swimming and surfing in Australia. Tweed Heads - . megan elliott. about tweed heads. tweed heads is located at the mouth of the tweed river. the twin towns;

Demolition Tweed Heads - www.coredemo.com.au - Why run everywhere in search for demolition in tweed heads in australia,

The Tweed Heads Accountant Mystery Revealed - Would you leave on a journey to a brand-new location without a map? what

William Tweed - . became a member of the u.s. house of representatives. from new york continually found ways to be apart

Tweed Fabrics - Looking for the place to buy the best quality of the tweed fabrics then visit kkpl. itu2019s the leading

Boss tweed - . beginning of political career. elected to the us house of representatives in 1852 at the age of 28. he

Tweed Suits London - If you are searching for the most beautiful tweed suits, then call our experts at roomten. we will

All About Mrs. Tweed - . things to know about mrs.