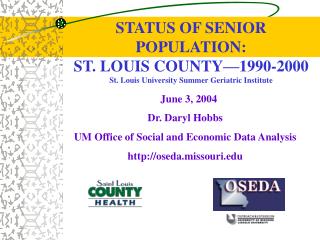 Bringing the Pieces Together - . summer heat division of bilingual education and world languages june 2013. our

Wednesday, June 20, 2012 - . personal touch to the esteemed guests with warm welcome &amp; one to one interaction