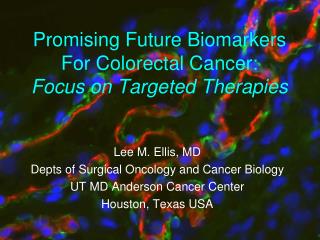 When all you have is a hammer… - . endocrine therapy chemotherapy targeted therapies radiotherapy. 1. hormonal

Colorectal Cancer Screening and Surveillance: Is It as Effective as Advertised? - . thomas b. hargrave m.d january 22,

Integrating Complementary Therapies in the Care of Children with Cancer: Research and Clinical Practice - Kara kelly,